Our final Senior spotlight is Chad Hilderbrand. We picked up Chad first for our holiday show in 2016, “A Christmas Chaos”, where he played the roles of ‘Peter’, ‘Businessman’ #2 and ‘Boy’. His breakout role came next as ‘Dogboy’ in our play for the 2017 HCHS Festival, “Superhero Support Group”, for which he was named to the Festival All-Star Cast. He had the lead role of ‘Eli’ in our 2017 Region competition play, “Fighting Demons”, and later that school year performed as ‘Jayne Potter’ in our Festival show, ‘Conversation Therapy’. During the 18-19 school year he was ‘Kyle MacManus’ in the Region play “Property Rites” and  played ‘Max’ and ‘Secretary’ in the Festival play, “You Don’t Have to Feed a Cello”. This year he starred as ‘Romeo’ in our Region play, “4 A.M.” and was scheduled to be ‘Mr. Scammerton’ in our ill-fated “Disorder in the Court”. He has been Drama Club president the past two years, and was a huge part of the success of our Little Cougars Drama Camp both last year and this year. Thanks for all that you have done for the program, Chad! 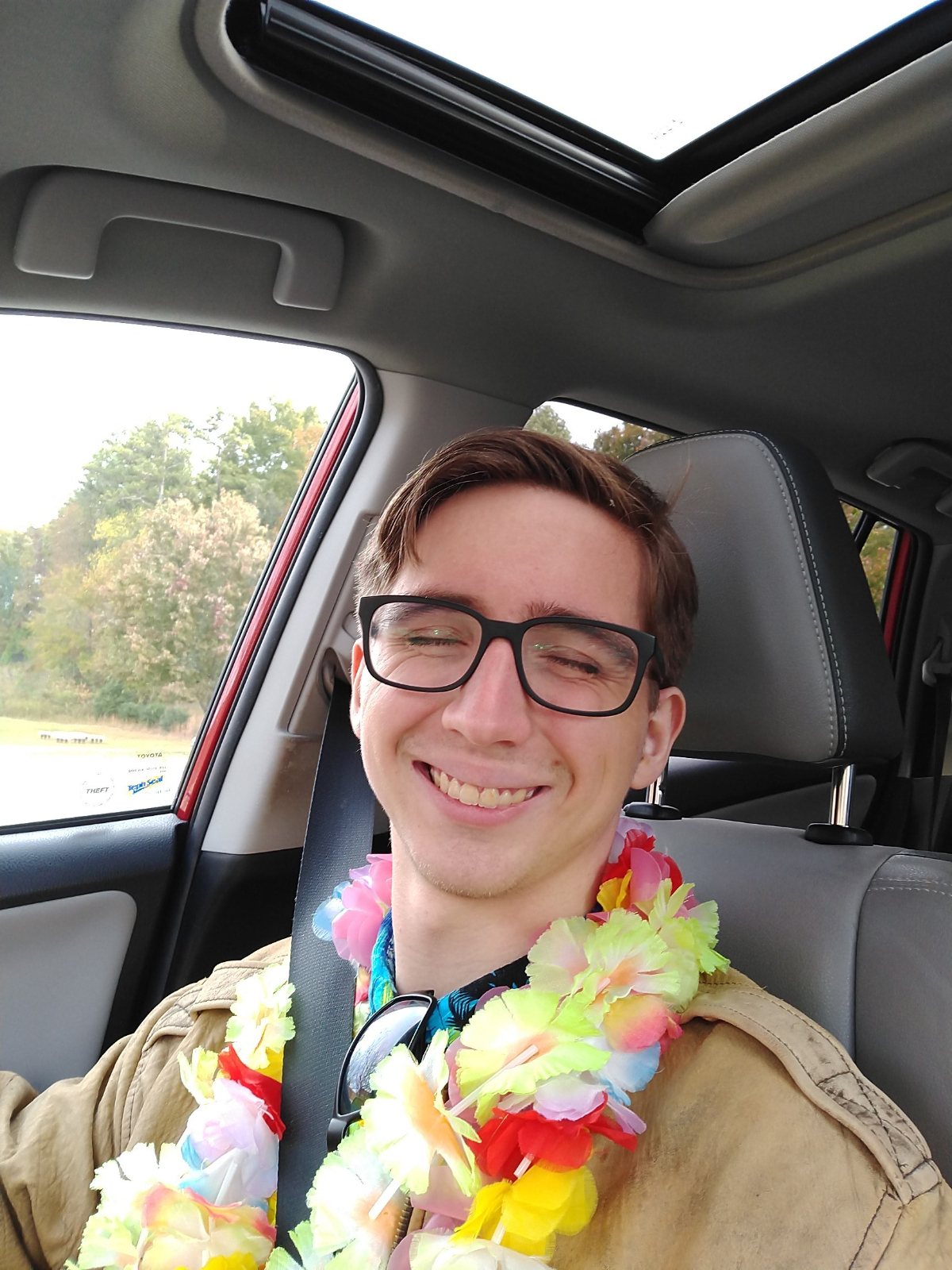